How to spot fake news 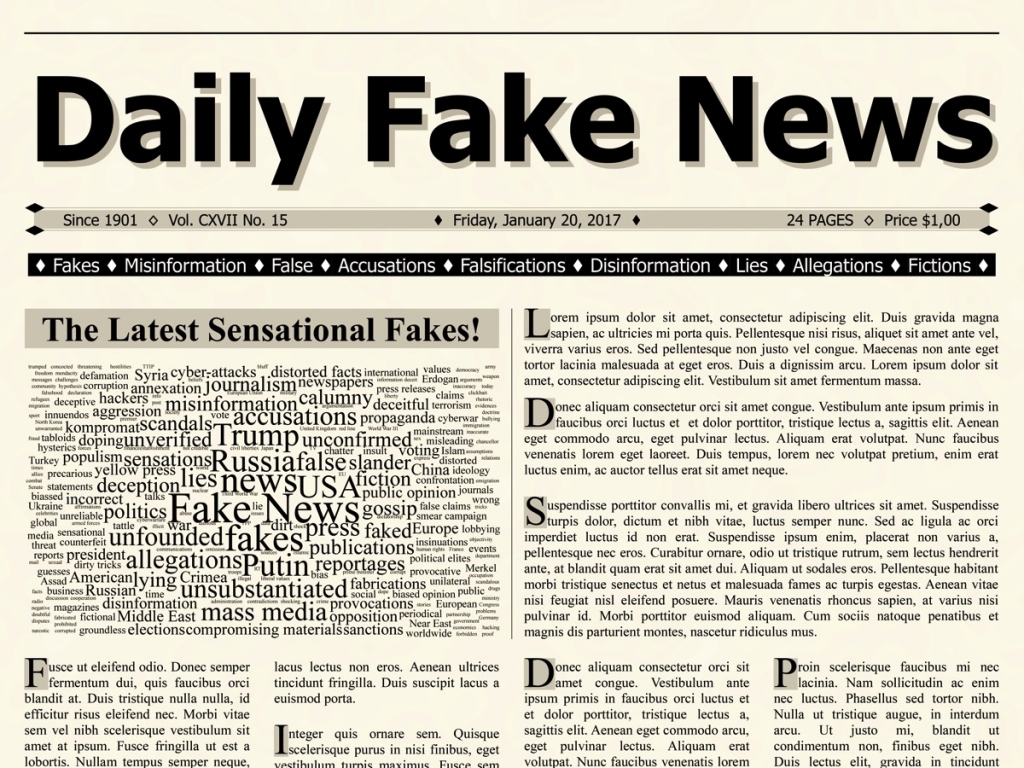 I have become very skeptical of mainstream and alternative news these days – they are so focused on propaganda rather than truth. Before I believe anything in the news or in status updates after a long phase of being gullible, I like to go through my little checklist which I outline at the end of this article.

I wanted to write about this after reading comments from Apple’s Tim Cook about the widespread issues being caused by fake news. Here is the link to the news article where Cook express his concerns – Fake news killing people’s minds says Apple boss Tim Cook. I agree with Cook about the Fake News problem. But I would go further and say the divisiveness caused by this extreme and provocative drive for deceptive news just to get clicks is causing violence on the streets and around the world.

And before you think I am supporting mainstream media, think again! Mainstream media is very politicised and always trying to juggle what angle of a story to show to support advertisers and owners.

Alternative news can be very good but there seem to be 3 disinformation articles for every one decent one. I recommend building a list of reputable sources with a solid track record for investigative journalism. One of my favourites is Benn Swann.

I am opposed to censorship in the media. This is very dangerous and can be easily manipulated to erode free speech. However, it is up to us to learn how to discern. It’s very important to learn critical thinking skills and we need to teach it to our kids as well. Here are 8 I use often and I normally look for as many of the points I have outlined as I can:

1. Does it sound far-fetched?
2. Are there other articles from reputable sources collaborating the information and claims?
3. What’s the source?
4. Is there a journalist and is he known to research?
5. Is there video footage of people being quoted expressing such an opinion?
6. Does a corporation directly benefit from the angle?
7. Are there a lot of sensational headlines of other articles positioned around it?
8. Is there any evidence on FB and Twitter from people the article directly affects?

What other points do you use to discern between reliable news and fake news? 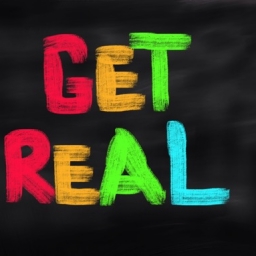 Get Real; Being honest with our friends and colleagues

If you lose a friend for being honest, they weren’t a friend or you weren’t honest. It really does pay… 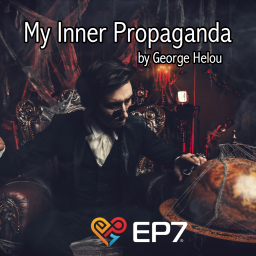 How are we to see this World? Sometimes I allow so much to annoy me. Why does it annoy me?… 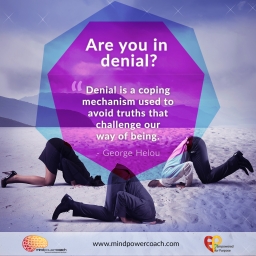 If you have not read the Part I of the Denial blog article, you can read it here.    … 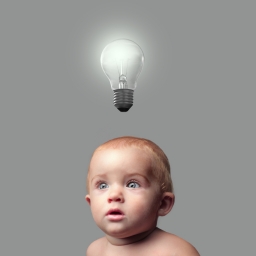 When you watch the “Nightly News”, spare a thought

So the content of terrorism, quakes, floods and fires, celebrity highs and lows, dogs in drains and cats up trees, interest rate rises and reductions, bargains and burglaries, new car models, malfunctions and accidents fill the half to full hour without any effort.